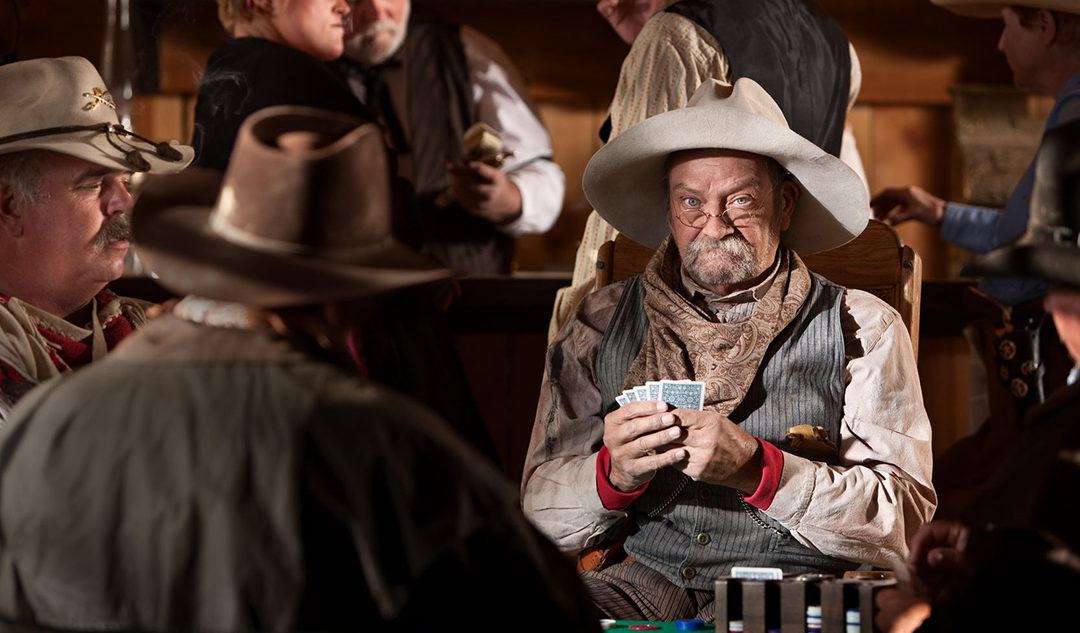 I know, I know — you’ve already read the article on all those variations of Poker. So you’re probably going: “Jeez! Another one?! Yo! When will this madness end, Sidster?!” Soon, I promise. Plus: this article is different — I assure you. It isn’t primarily about a variation of the game’s technical rules; it’s more about how the game play is structured. 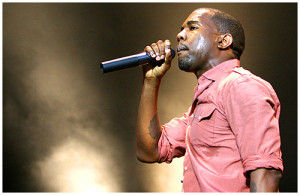 Sidster? That’s the coolest name of all time. Of all time, y’all!

Back when I started playing poker, I learned the difference between Cash Game Poker and Tournament Poker. I tried both, and found I preferred the latter. I still do, for one main reason: I find Tournament Poker’s game format more suited to my personality type. That’s because I’m an abnormally patient guy — and this bodes well for me in tournament play. 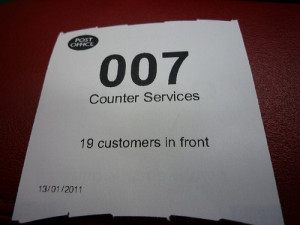 No problem, for the unusually patient dude.

Very few people can play Cash Game and Tournament Poker equally well, since the game strategy is so different. The entire dynamic of the game changes because of the way the two variations are structured. This requires drastically adjusting your style of play — and it isn’t easy to make the switch at whim.

In a Cash Game (also called a ‘Ring Game’), players can buy-in for whatever amount they want. This is subject to the maximum for the table (if a limit has been set for it). The chips that players get in exchange for the cash they pay are worth exactly that amount. So if you have $100 of chips, you can cash out for $100, and leave the game whenever you wish. If you lose the initial, say, $100 that you bought in with, you can buy-in again. And you can continue playing for as long as you like (or until your wife calls).

In Tournament Poker, on the other hand, your chips are worth absolutely nothing. Huh?! I can almost sense the sneer of more advanced tournament poker players. “That’s not true! Haven’t you heard of the Independent Chip Model?!” [Sid: Don’t be a smart ass. I’ll discuss ICM in a later article — because it’s not something a beginner needs to know. Now wipe that smirk off your face.]

So, as I said, in Tournament Poker you pay a fixed amount to buy into the game (an entry fee). All players get the same value in chips. So, say, you pay $100 to enter a game, and you’re given chips worth 3,000. This doesn’t mean you can bolt out of there and exchange your chips for $3,000 in cash. You have to sit there and play right till the end. And ‘the end’ will mean one of two things: you’ll either win the tournament, or get eliminated. 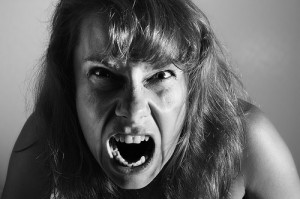 Or your wife calls.

Typically, there is more than one winner in Tournament Poker. Say, 110 players buy into a tournament, each paying $100. This means total takings of $11,000 for the organiser (excluding any sponsorships). If the organiser takes $1,000 as its fee, the prize pool becomes $10,000. Each of the top 10 players may thus go home with a piece of that 10 grand. Usually, the prize money rises from 10th place to 1st, with the top 3 players taking the lion’s share.

Tournament Poker is therefore more about survival than anything else. You’d want to get to a point where you’ll win at least something before being eliminated. That’s why I said earlier that patience is needed — staying power pays off.

Check Out This Exciting Global Event

The World Series of Poker (WSOP) Main Event is an annual poker tournament held in Las Vegas. One of the world’s biggest tournaments, it often attracts many Hollywood A-listers who are poker fans as well. The WSOP Main Event typically sees thousands of entries, with the Top 9 players usually winning millions of dollars. Watching these superb players in action can be incredibly inspiring and educational. So take a look and learn. Good luck! 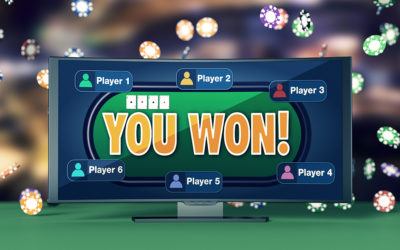 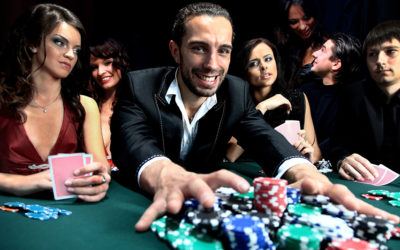 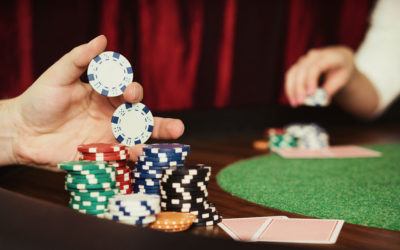 How to Play Poker - From No Limit Holdem to Caribbean Stud