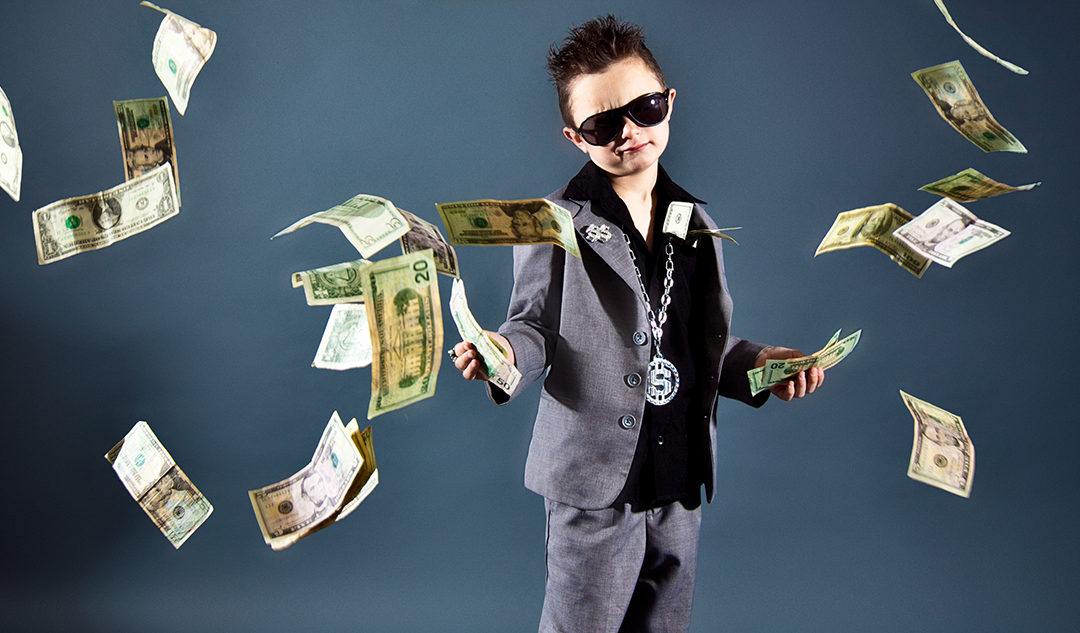 Never hurts to sound like a bad ass Baller on casino night. Especially at the Poker table where you might want to create an image. Or perhaps to impress that body of hotness sitting across from you at the Blackjack table. Whatever the reason, you should know your gambling terms before you step into a Casino. Here’s some of the most important betting terminology every gambler should be able to understand and throw around: 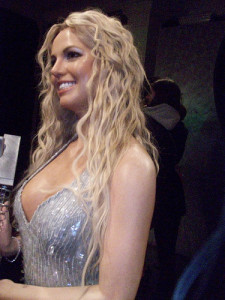 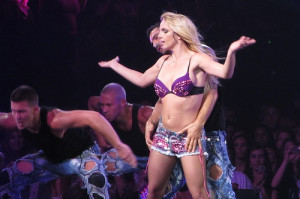 Another picture of Britney for absolutely no reason 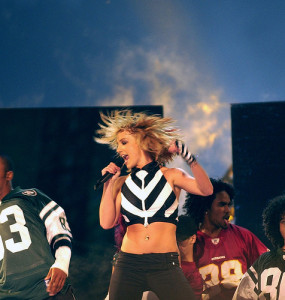 Last Britney pic on this blog ever, promise.

There’s a whole world of Casino speak out there, and knowing the terms above should get you far enough – but don’t panic if you’re seated at a table and don’t understand what the rest of the players are saying. Sometimes it helps to just ask. Even if the players don’t tell you, more often than not the dealers will tell you exactly what those gambling terms being thrown around mean (don’t forget to tip!).

Be especially careful on the poker table. Sometimes when a few friends are seated at a table together, they may be using betting terms they made up themselves as a form of collusion against you. I’ve had experiences where players started speaking among themselves in another language – and sure enough, it became obvious after a few hands that they were cooperating with one another. Look out for hand/body signals too. If you suspect something like that is going on, pick up your chips and walk away – because you’re almost certainly going to go home broke if you keep playing. 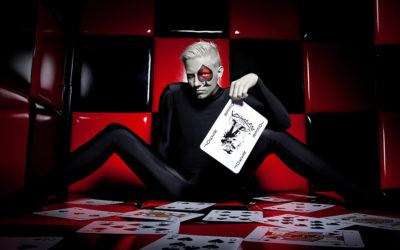