Does The Martingale Betting System Work? 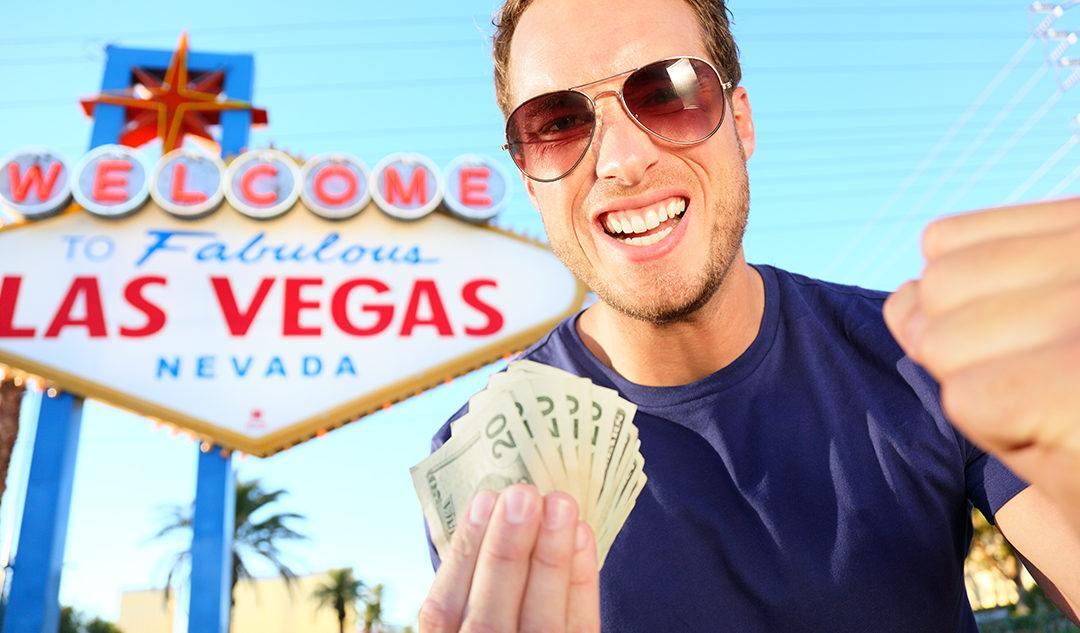 The short answer is: sure, it does — theoretically; but not necessarily — practically. I’ll explain why in a minute. And I won’t abbreviate Martingale Betting System to ‘MBS’. Because I don’t want anyone in Singapore reading this post to confuse it with Marina Bay Sands. (But, man, I sure wish I was back in that heavenly rooftop pool right now!)

Here’s the deal. Assume you have infinite wealth and are betting against someone willing to accept wagers with no bet limit. In this case, the Martingale Betting System will work — in theory.

But remember what I said in a previous poker article: ‘Assumption is the mother of all screw-ups.’ My army sergeant often screamed a golden nugget into my ear against assuming anything. He spelt it out for me every single time I used that damn word. “When you A-S-S-U-M-E, you make an ASS out of U and ME. Get it, you maggot?!”

So I’m sorry to have to dash your dreams of making a bundle via the Martingale Betting System. But it’s vital to keep in mind the fact that assumptions can get you into trouble — big time. 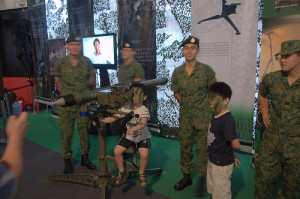 Before we study the Martingale Betting System, please ensure you’ve understood the concept of Expected Value (EV). I know, I know; I mention this a lot in my articles — and I’ll keep doing so. Because it’s really the ABC of betting: the foundation needed for intelligent discussion of any gambling topic or theory.

The Martingale Betting System is basically very simple: you just double your bet every time you lose. So if you bet $1 and lose, you bet $2 next. If you lose again, you bet $4, and so on. Essentially, what you’re doing is betting to win back the $1 that you lost initially. And you keep doing this regardless of how many times you end up doubling your bet. The following table makes this clear.

The table above shows that you have, say, lost 9 times already. On your 10th bet, you’re betting $512 to win $1. Sounds absurd, doesn’t it? Can you imagine the nightmarish EV on this bet? Assuming (that darn word again — heh) your odds are 50/50, this is what your Expected Value works out to: 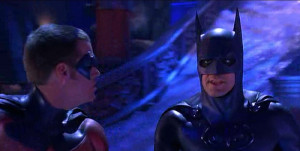 This is because your current bet doesn’t remember your previous ones; every single bet is independent of all past outcomes. You may think that, logically, a coin won’t turn up heads 20 times in a row. But, in reality, there’s nothing preventing that from happening. I once witnessed a game of Roulette in which the ball landed on Black a whopping 23 times continuously. Imagine your condition if you’d been there then, using the Martingale Betting System to bet on Red!

There’s a term for this phenomenon: Gambler’s Fallacy. It makes a gambler believe that an event which hasn’t happened recently is more likely to occur in the near or immediate future. This would surely seem logical when you’re in such a situation — but the reality may be completely different.

At that 23-Black-run Roulette game I mentioned, virtually everyone was betting on Red after Black won 10 times. And after 15 times, the bets on Red were off the charts! Then, after 20 times, things suddenly cooled down — because everyone had already lost so much money. Nobody could believe what was happening right before their eyes, but that’s how it went down that day.

While I don’t agree with the Gambler’s Fallacy theory 100%, I do concede it has its merits. Let’s put that aside, however, and return to our main topic of discussion. What would have happened if we’d used the Martingale Betting System in that Roulette round I witnessed? Say we started with that same $1 initial bet, and consider the following table.

Another Day, Another Dollar

As we can see, the strategy did work, theoretically — based on our assumptions of infinite wealth and no bet limit. Eventually, after our 23rd bet, we got $1 richer. But most people would have probably suffered a heart attack by then — losing almost $8.4 million in 22 bets!

This is obviously an absurd and extreme theoretical example. But remember we’re still assuming that the odds are 50/50, you have infinite wealth, and there’s no bet limit. So let’s give this scenario a reality check now.

The Odds Are Never Even

First: know that you’ll never find a game in a casino with 50/50 odds. Every game available is designed to make you accept a -EV bet. Second: the Martingale Betting System is exactly why every casino has a carefully set ‘maximum bet limit’ on their tables. So you won’t get anywhere near your 10th bet on any single table.

Sure, you may argue that, if you keep losing, you could always shift to another table, with a higher limit. (Meaning, say, you’re playing at a $5-$500 table, and you move on to a $100-$10,000 table, etc.) That’s possible if you somehow get access to super-VIP tables where you can bet millions on one hand. But do you have the financial capacity (and the steel stomach) to make a $4 million bet to win $1? I doubt it. Most people would almost certainly quit and accept their losses before they blow even a thousand bucks.

There are gamblers who still swear by the Martingale Betting System, however, claiming they’ve made an occasional killing. I don’t deny that some people may have benefited from it — but claims of ‘millions’ won appear exaggerated. Some people argue that the system is a great short-term strategy. I wouldn’t dispute the fact that there’s some truth in that. Because, statistically speaking, long streaks of the same result in games are obviously less common than short streaks. So, in a short burst, you could win a couple of bets at least, unless you’re really unlucky. But if you don’t quit while you’re ahead, you’ll end up losing your winnings — and then some.

Pro tip: Before spending any real money on this, check out our Baccarat Pro App. Use the Bet Strategy Tester (BeST) to run the Martingale Betting System. It’s a reality check you won’t forget.

Looking at the big picture, the Martingale Betting System sounds plausible in theory — but fails in real-world application. It might work if you use it sparingly throughout your gambling life. But it’s certainly not something you should always bank on as a sure bet.

Hey! Take a gamble by connecting with us on social media. Odds are you’ll love it! 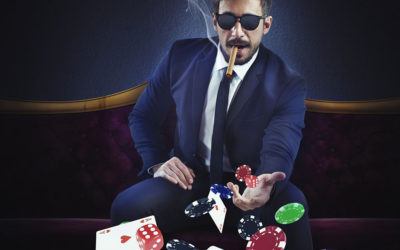