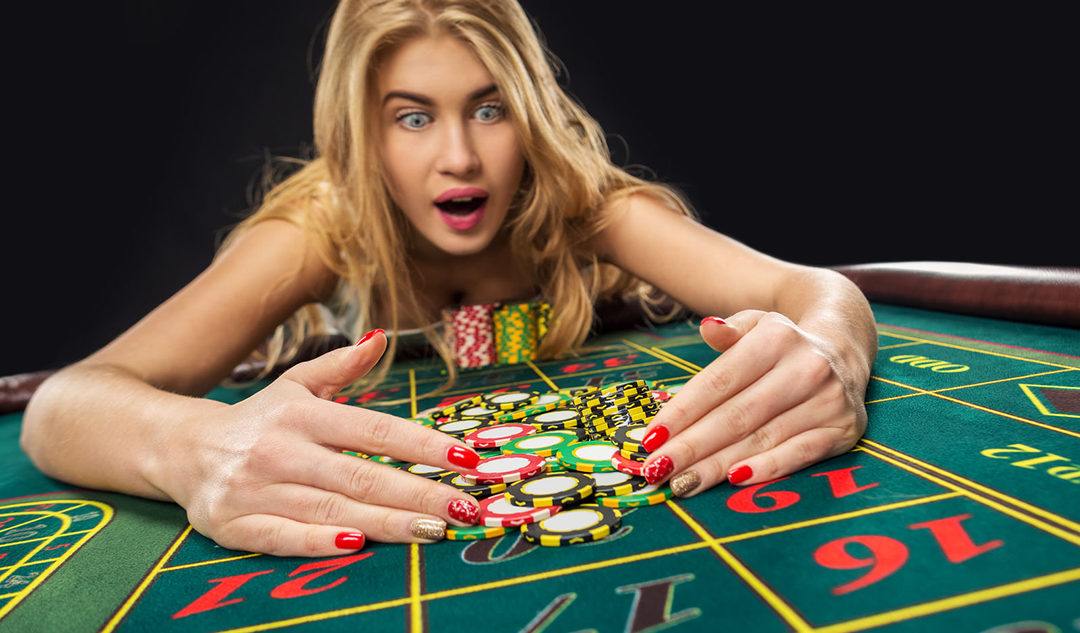 Einstein once said – “No one can possibly win at roulette unless he steals money from the table while the croupier isn’t looking”. And then in the 1990’s, for whatever reason Gonzalo Garcia-Pelayo decided that one of the most intelligent men in the history of the universe didn’t know what he was talking about. Then proceeded to kick ass with his Roulette strategy anyway.

Turns out Good ol’ Albert wasn’t totally right after all and our dear Gonzalo went on to make over $1.5 million from the game. I have to say, there’s something about a good ‘outsmarting the casino’ story with a happy ending that makes for a refreshing read, doesn’t it?! 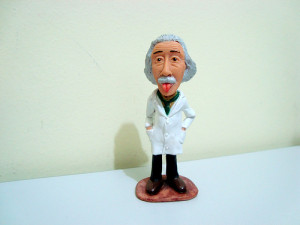 Spin on the Roulette Wheel

Gonzalo was a bit of a renaissance man – having worked as a producer, presenter, radio host and film maker, among other occupations. He was also rather passionate about the game of Roulette. The thing is, he strongly believed in the theory of ‘wheel bias’ – which basically argued that due to inevitable tiny manufacturing flaws, not every Roulette wheel was the same and all wheels carried a bias; favouring certain positions (numbers) more than others.

It wasn’t his theory, but he certainly was a staunch believer. So much so that he decided to spend a great deal of time at the casino that was closest to him, Casino Gran Madrid and collate Roulette results. He even got his entire family involved! Once he had acquired enough data, he ran computer simulations to study them and concluded that there was in fact, a wheel bias present. And a Roulette Strategy was born!

What happened next is pretty much what you’d expect to happen when a kid realizes how to get free candy from a vending machine. 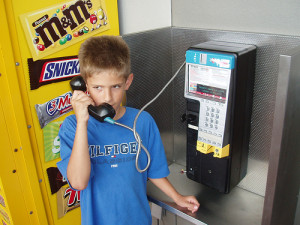 After spending months of research and running computer simulations to confirm their suspicions, the Gonzalo clan got to work. They moved from one casino to another in Spain and exploited practically every roulette wheel there was in the country. They didn’t stay too long in one because everyone knows what happens to a consistent winner at a casino – first you get complimentary rooms, meals and a Celine Dion concert ticket (which should scare you away); and then if you still don’t lose you get kicked out on your butt.

Eventually every casino in Spain figured their Roulette Strategy out and they were denied entry from them all. Well, you’d think Gonzalo would be happy with a good run and retire, yes? Hell no! He packed up his things and headed for Vegas!

As one would imagine, he found success there as well – until of course word got out about his Roulette Strategy. In fact, he became so well known throughout the world that he knew no casino would allow him anywhere near their Roulette tables. Besides, now that the secret was out, the casinos had begun to take measures against such Roulette strategies. But by then, Gonzalo had well over $1.5 million in his bank account and was back home chillin.

One Spanish casino did try to sue him to recover their losses but there was nothing they could do. Technically, Gonzalo’s Roulette strategy didn’t count as cheating and the Spanish Supreme Court ruling said exactly that.

Sadly, the ‘wheel bias’ problem has long since been resolved by the casinos. Some use a new wheel designed by John Huxley that eliminate the bias while others switch wheels between tables randomly. But still, it’s heartening to know that loopholes do exist. Perhaps you’ll be the one to find the next million-dollar glitch?

If reading about this story has been ‘sexciting’ (that’s one notch above ‘exciting’) for you, wait till you watch the episode of ‘Breaking Vegas’ where Gonzalo’s Roulette Strategy story is re-enacted.

How to Play Poker – From No Limit Holdem to Caribbean Stud 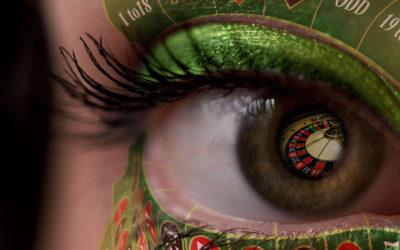 Roulette Odds: The Casino Math Behind The Game